Today, at Ludo and SCOTT, about 50 people work on a 3-hectare site with 12,000 m2 of factory halls.  Last year the group sold 80,000 bicycles and achieved a turnover of 90 million euros. But that this is not the end of the story is proven by some recent developments.

For example, more bicycles are already being sold in France than in Belgium at the moment, and 4,000 bicycles were also sold in Spain by 2021.

In Werkendam (Netherlands), the finishing touches are currently being put on a first foreign branch with offices, showroom and a workshop on a 2,500 m2 site. Later this year in Frankfurt (Germany) we will participate in Eurobike, the largest bicycle expo in Europe. 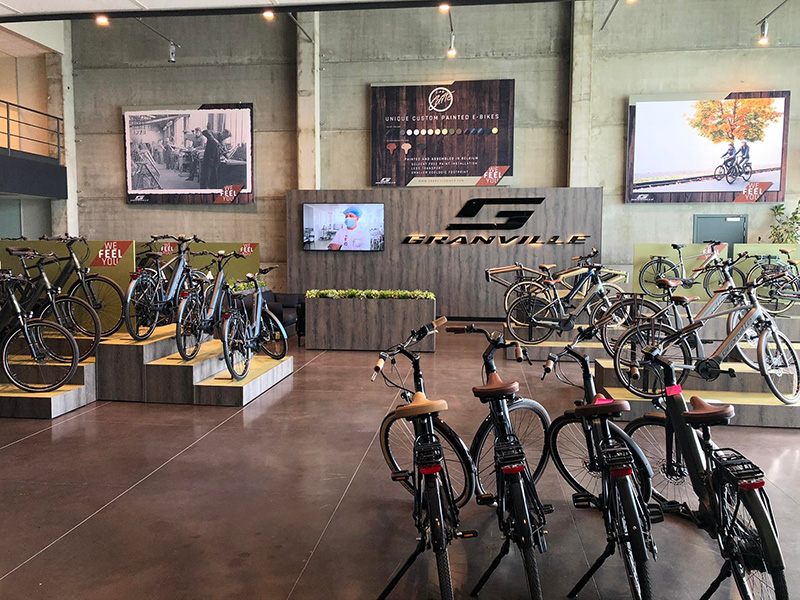