The 21st century, with the arrival of son Johan and son-in-law Tim, means the handover to the third generation. They took their first steps in sales (Johan) and production (Tim). From this experience they quickly learn that – partly due to the introduction of mountain bikes (in 1989 NV Ludo became the exclusive distributor for the Benelux countries for Scott bicycles) – the market is changing rapidly and radically, and that it would be difficult to give the Ludo brand an image for the future.

And so in 1998 Johan comes up with a bold initiative. Under the name Melville he launches a more expensive leisure bicycle of high quality. A total concept was built around Melville and the bike was immediately voted Bike of the Year in three categories. It was a direct hit and immediately the signal to launch a new brand on the market a few years later, in a lower price range: Granville. 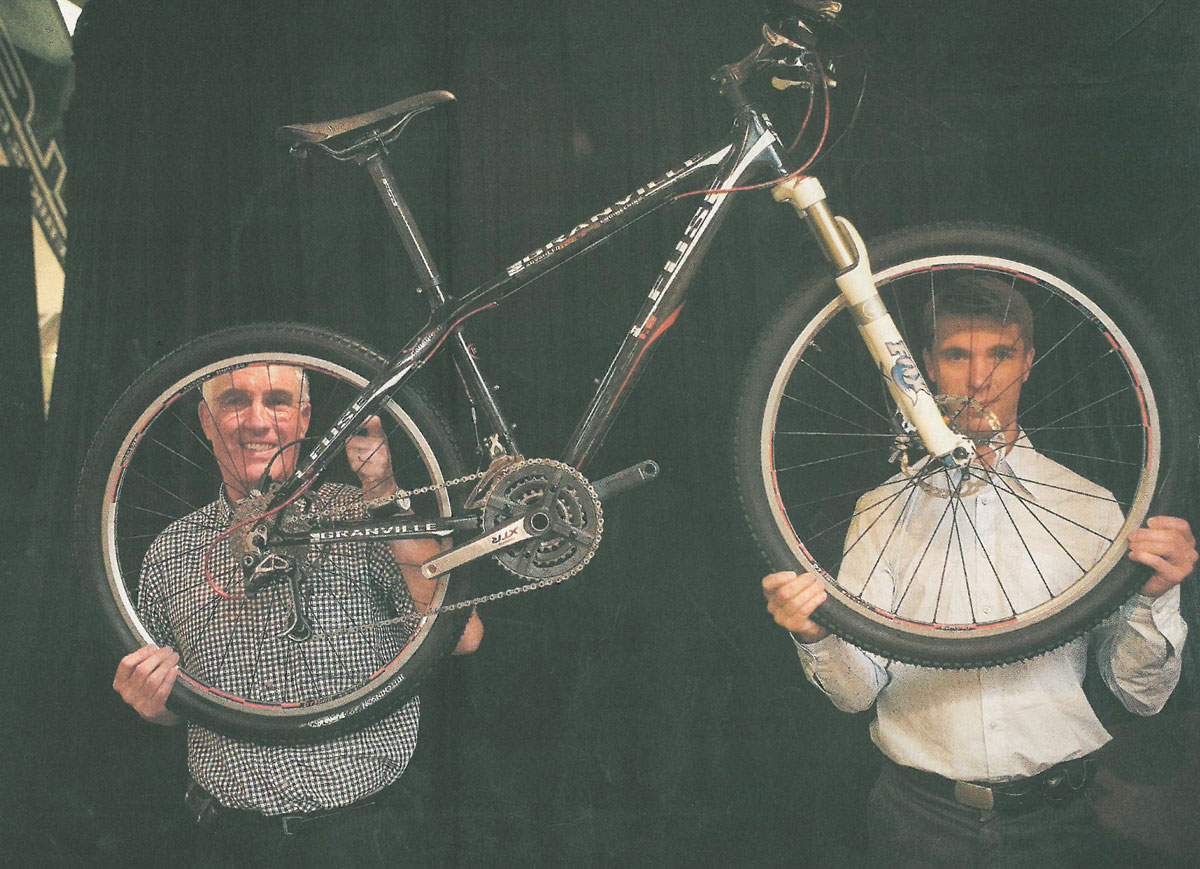