In 1967 Ludo joined the company and in that period the first private salons for the trade were organized in room Alcazar. In building up his business, Jang had always adhered to a principle that was as simple as it was effective: a pair of skilled hands and a clear head would take care of the production, and the quality of the work delivered would ensure the necessary publicity. That this philosophy was not so wrong was proven by the ever increasing demand for Ludo bicycles. In 1974 the constant growth became a real problem: Melsbroek was too small and more space became an  urgent necessity. 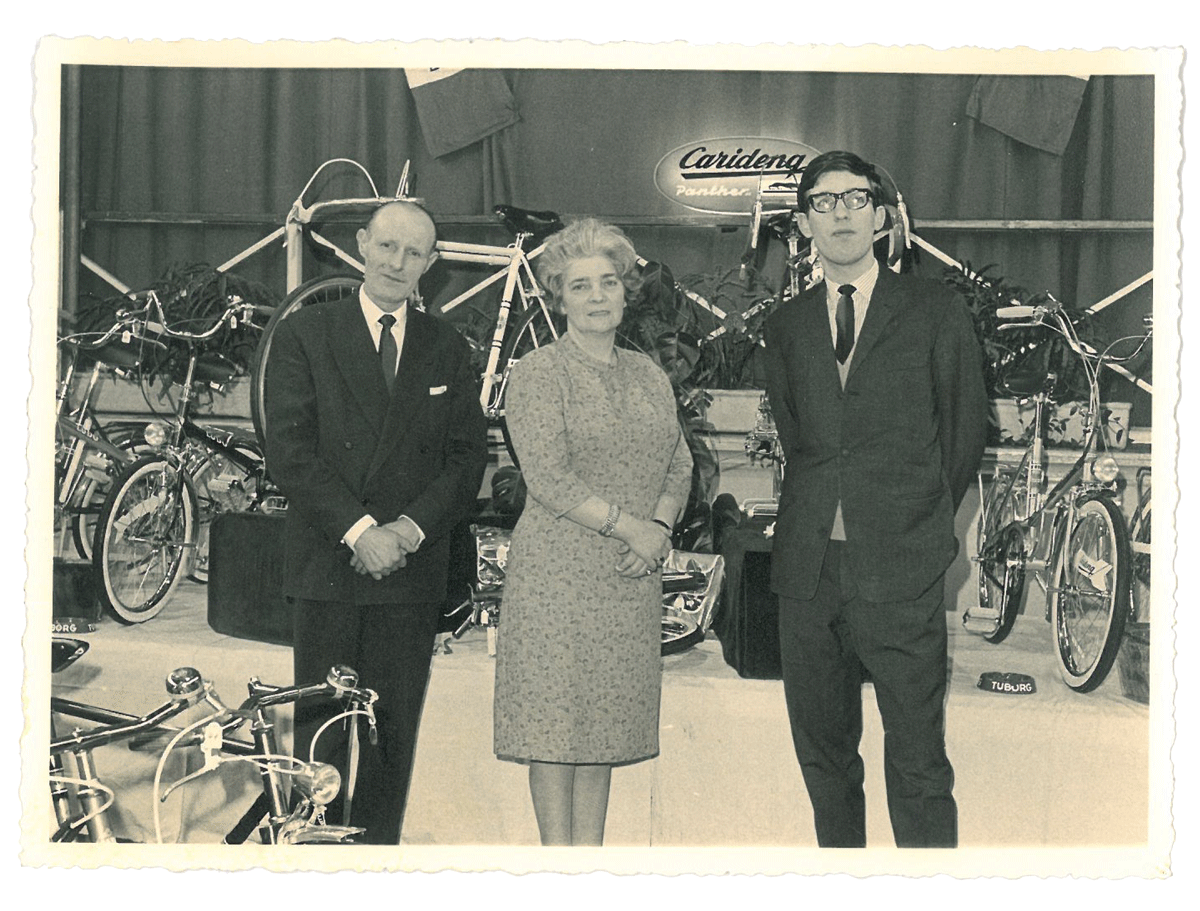