They struggled through two hard years of war and in February 1946 their son Ludo was born. The work pays off and that same year Flup Mombaerts (Flup from Plum) is hired as the first workman. “Jang Fried” (nickname of Frans Huygens derived from the first name of his grandfather Godfried) now wants to join the professional federation to be recognized as a wholesaler. There are two ways to do this: either by buying in, which costs a lot of money which the young couple does not have, or by taking over an existing business. An opportunity that presents itself when in Huy the well-known wholesaler Securitas is offered for sale because of the sudden death of the manager. 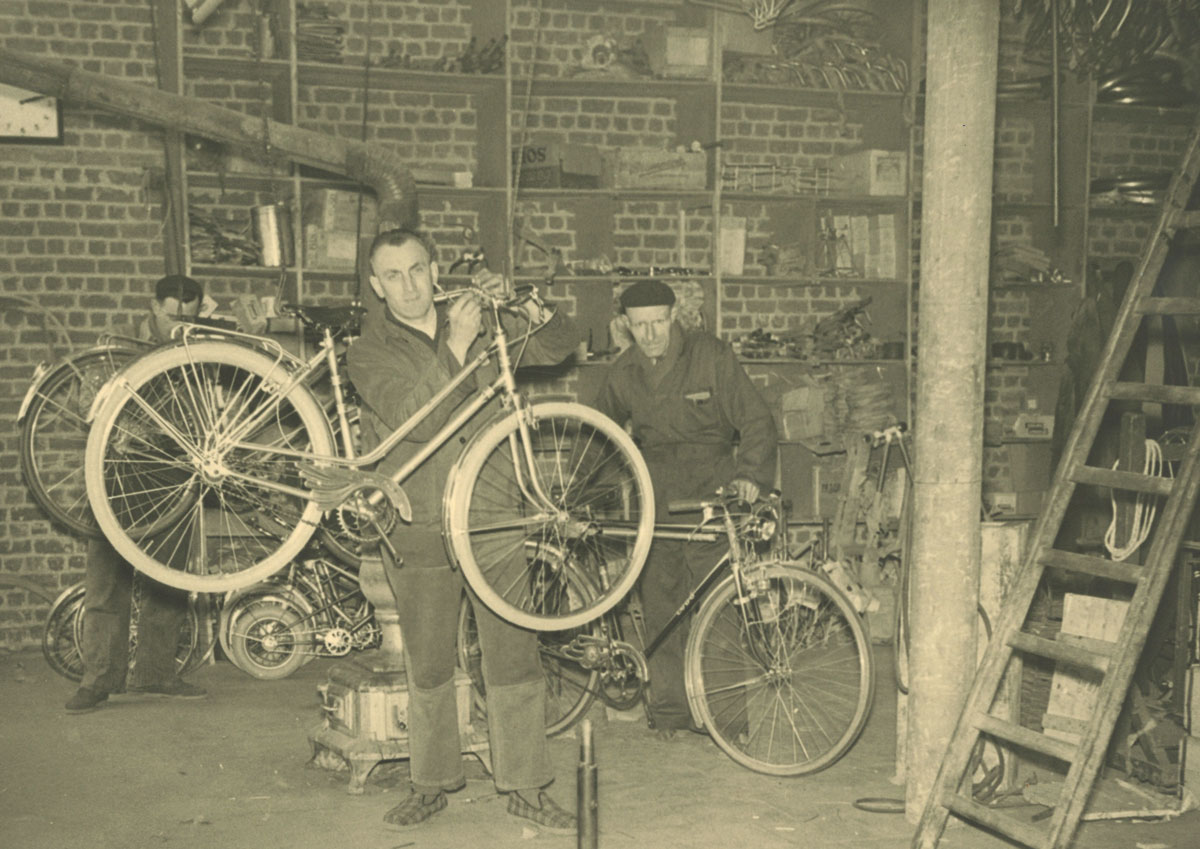 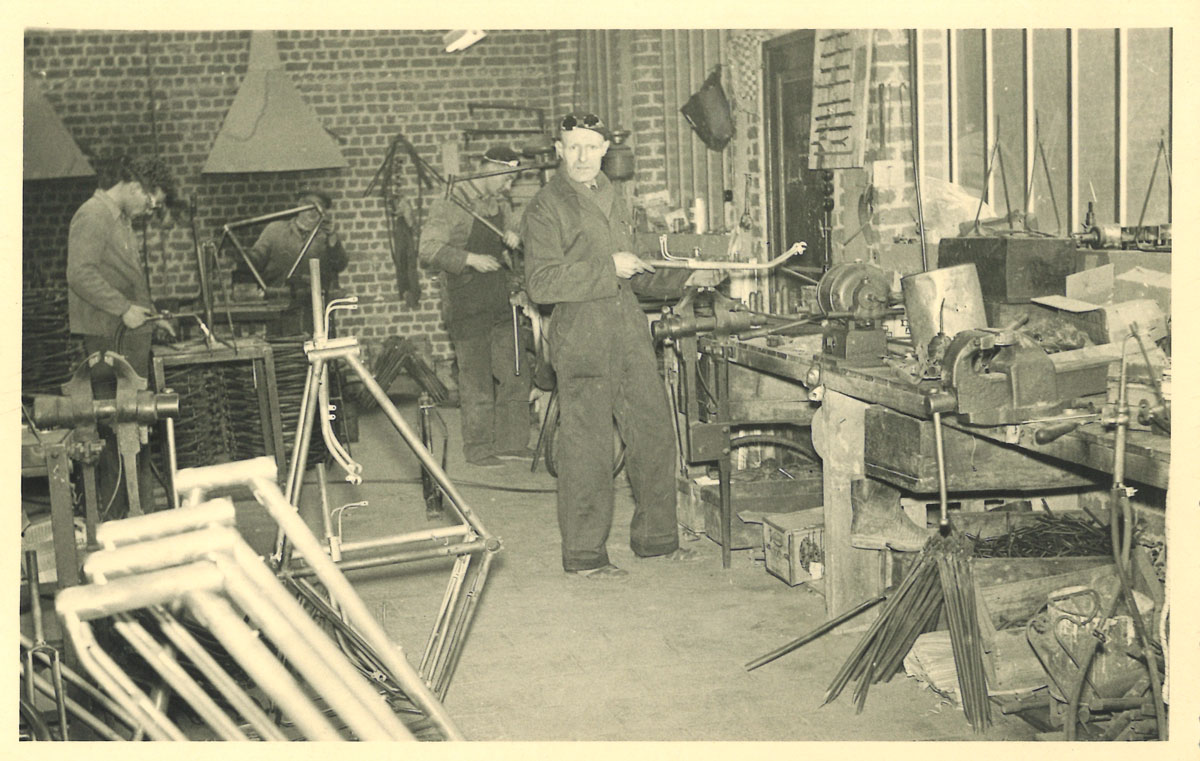